Education minister Janet Museveni is expected to appear before the parliamentary house today to give a statement on the continued roll out of the lower secondary school curriculum contrary to the parliamentary resolution of Tuesday 4th February 2020 that halted its review and roll out pending further consultation and preparation of key stakeholders. 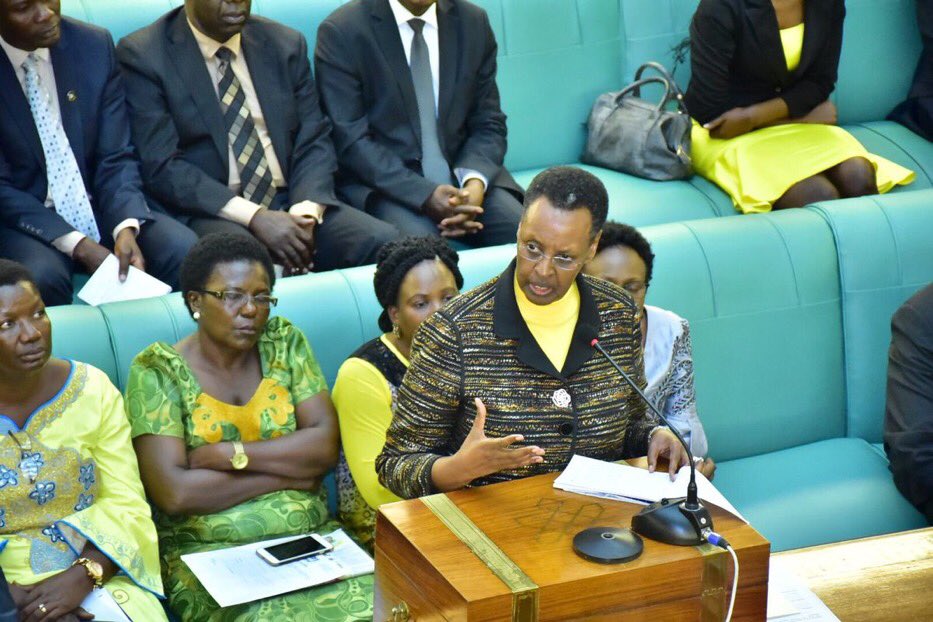 This is bound to happen just hours after the NRM parliamentary caucus yesterday endorsed the lower secondary school curriculum which has become a point of contention between the executive and the legislature. 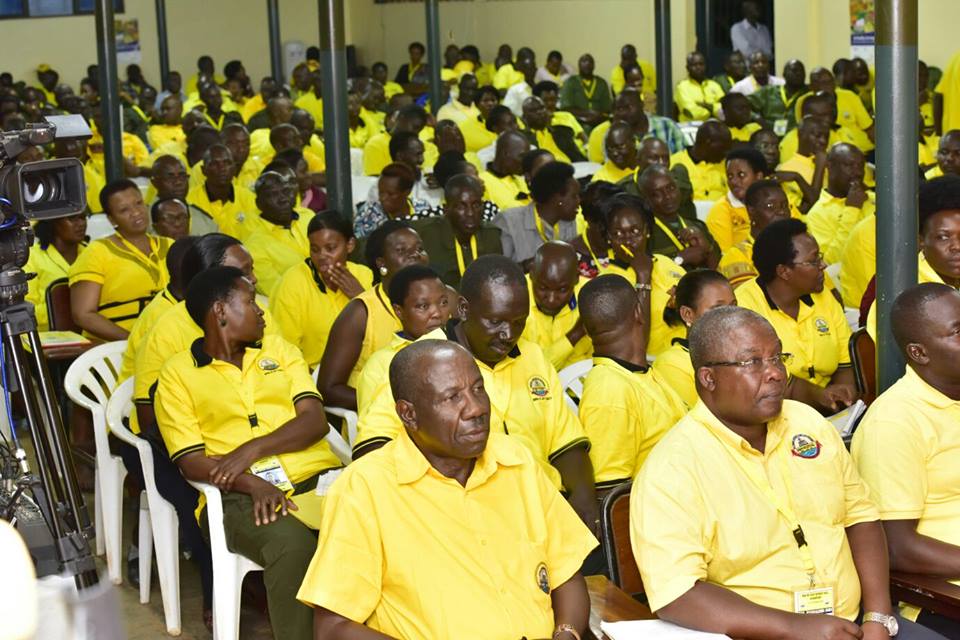 The endorsement happened at State House Entebbe where President Museveni convinced the MPs who form the bulk of legislators to approve the curriculum which government says will create a balance between theoretical and practical subject where most of them have already taken a stand to support the curriculum.

A member of the National Resistance Movement caucus highlighted that people cannot say that all those that attended the NRM caucus were pressurized to accept the implementation of the lower secondary school curriculum. Clarifications were made yesterday on the questions asked about the curriculum.

Opinions from members of the caucus say that legislators have the right to demand an explanation from the ministry, the Parliament should have been supplied with sufficient information so that stakeholders have a say in decision making.

Another source from parliament said that they legislature was never against the implementation of the lower secondary school curriculum, however the ministry should have an improved way of communicating because such an issue is a giant step forward for the country’s education system.

Head teachers say that a lack of resources in secondary school might affect the successful rollout of the new lower level curriculum
If this curriculum covers up to 70% change, it can start now while 30% is being worked upon after all it’s a progressive process.